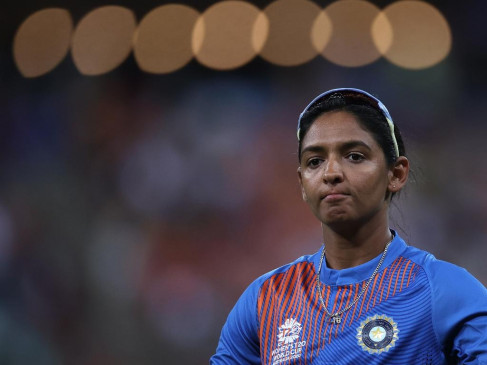 Digital Desk, New Delhi. Indian T20 women’s team captain Harmanpreet Kaur is hopeful that the Women’s Indian Premier League (IPL) will be launched after her stellar performance in the Women’s Big Bash League (WBBL). Harmanpreet said, I think we have been watching this for a long time and I hope that the women’s IPL also starts soon and we will also invite foreign players there so that they too can share their experience with our domestic players.

He further said, “It is in our hands to perform and that is what we are doing and the rest is entirely up to the BCCI.” We can’t do anything extra on that but we can only request and it should happen.

Harmanpreet scored 399 runs in the tournament at an average of 66.50 and a strike rate of 135.25, including three match-winning half-centuries. Apart from being the leading run-scorer for the Renegades, she was also the leading bowler with 15 wickets at an economy rate of 7.46.