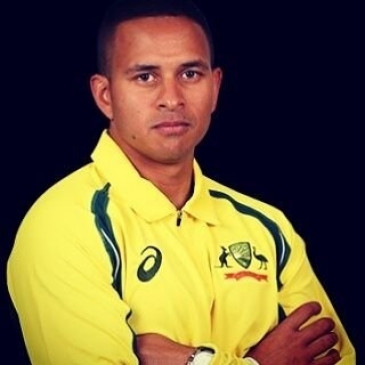 Digital Desk, Brisbane. Australian batsman Usman Khawaja feels that ODI cricket is slowly dying out. He also said that he was not surprised at the idea of ​​England Test captain all-rounder Ben Stokes retiring. Khawaja further said, I have my own personal opinion. You have Test cricket, which is the pinnacle, you have T20 cricket, which obviously has leagues around the world, it’s people’s entertainment, what cricket fans love the most is this league. Then there is ODI cricket.

In Brisbane, Khawaja said, “I think maybe ODI cricket is third out of them all. Individual one-day cricket is slowly dying out. Which I think is really fun and enjoyable to watch. Khawaja last played an ODI for Australia since the 2019 Men’s Cricket World Cup. He believes 50-over matches are of little importance due to the Men’s T20 World Cup to be held in the country in October-November.

Before defending their T20 World Cup title at home, Australia are scheduled to play three ODIs each against Zimbabwe and New Zealand in Townsville and Cairns respectively. They will then fly to India for a three-match T20I series before facing West Indies in two T20s and England in three T20s as part of preparations for the Men’s T20 World Cup in 2022.