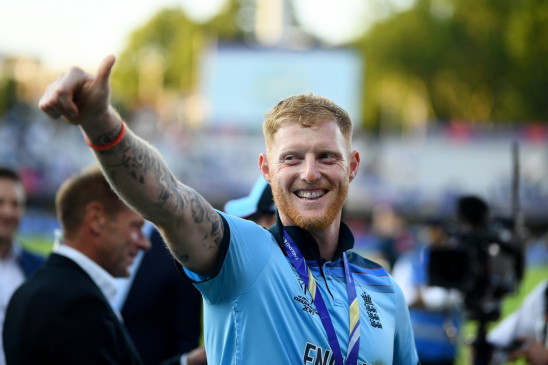 Digital Desk, London. Former England captain Nasser Hussain believes that physical exhaustion is the main reason for Test captain Ben Stokes to retire from ODI cricket as too much all-format cricket is being played.

Stokes, 31, announced this Monday that he would retire from ODI cricket after Tuesday’s match against South Africa at his home ground in Durham’s Chester-le-Street.

Stokes made his ODI debut in 2011 against Ireland and scored 2924 runs in 105 ODIs at an average of 38.98, including three centuries and 21 half-centuries. Has taken 74 wickets at an average of 42.39. He captained the team during the 3-0 series win against Pakistan last summer.

The all-rounder could only manage five runs and could not even take a wicket in England’s 62-run defeat in their farewell ODI against South Africa on Tuesday.

Hussain said Stokes’ decision to retire from 50 overs was primarily a physical exhaustion.

Workload management has become a major issue for cricketers across the world and even though Stokes has led the Test team to four consecutive wins, he looks troubled.

Hossain said that given the lucrative nature of T20 cricket and the attractiveness of Test cricket, players want to play only two formats, adding that Stokes’ decision to skip ODIs should be good for cricket administrators.