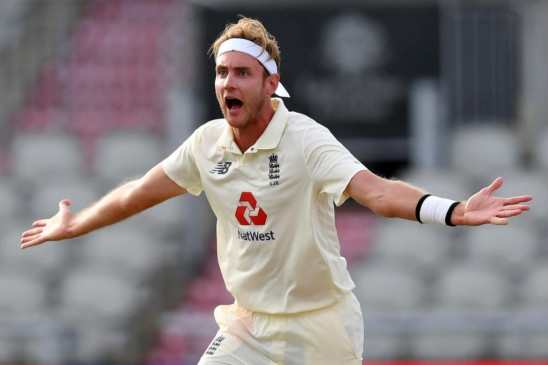 Digital Desk, New Delhi. England pacer Stuart Broad has dismissed speculation that he and former captain Joe Root are at loggerheads after being dropped for the three-Test series in the Caribbean. Both Broad and James Anderson were dropped from the Caribbean tour after England’s dismal performance in the Ashes, which the Root-led side lost 0–4. While Broad had no role in the Ashes defeat, as he was not a part of the playing XI in two of the five Tests and was a useful contribution in the remaining three.

Since Broad’s ouster, there has been speculation that nothing is going well between him and Root, but Broad has said that Root and he are good friends. Broad, Anderson and Root were part of the Ben Stokes-led side that won the first Test against New Zealand at Lord’s to take a 1-0 lead in the three-match series. The second Test will be played from June 10 at Trent Bridge. Broad said, “Root and I talked at length about his becoming captain and I told him how much he means to me as a captain and it’s great for him.”