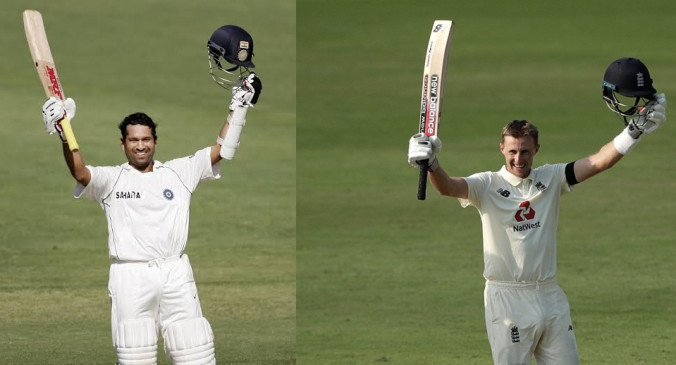 Digital Desk, London. Former Australia captain Mark Taylor believes that England’s charismatic cricketer Joe Root can surpass Indian legend Sachin Tendulkar’s record for the most runs in Test match history. Root, who handed over the Test captaincy of England to all-rounder Ben Stokes to focus on his batting, scored an unbeaten century against Kane Williamson-led New Zealand at Lord’s on Sunday. England have taken a 1-0 lead in the three-match series.

Taylor said, Root is batting well. He is at the top of his career, so he can score more than 15,000 runs if he stays healthy. England great Alastair Cook also praised the former Test captain and said on BBC Test Match Special, “I just (Roots) love batting.”

Root is only the second cricketer in his country to have scored 10,000 Test runs after Cook. Cook had left international cricket in 2018, scoring 12,472 runs.