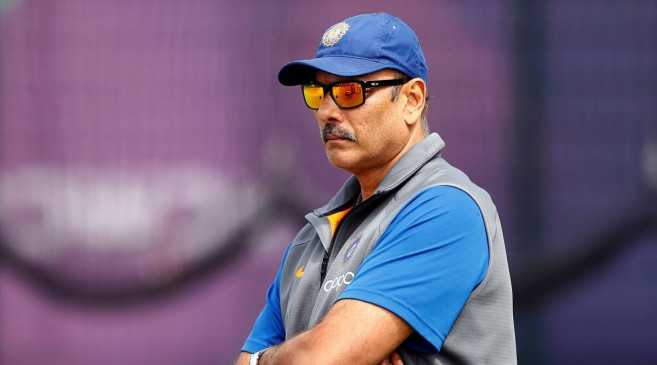 Digital Desk, Manchester. Former India head coach Ravi Shastri said Test cricket should be restricted to only the top six teams in the format. Shastri further said that the emphasis should be on white-ball cricket. Shastri further said, the thing is that it is a football model. You have EPL, La Liga, German League, South America Copa America. It’s going to be like this in the future, you’ll have a World Cup and then all the different leagues happening around the rest of the world.

The way he wants the Test format, Shastri insisted that the format will not be limited to just six sides, but teams will have to undergo a test to be part of the top six to be able to play the format. As per Shastri’s proposal, teams such as West Indies, Bangladesh, Zimbabwe, Afghanistan, Ireland and Sri Lanka will miss out on Tests, which are not yet included in the Test rankings.

Be it India, Australia or England, you have to qualify for the red-ball series to play test match cricket. Then it doesn’t matter if England doesn’t go to West Indies, or West Indies comes to England. If they want to come in top 6 then play and if they don’t want to come then don’t play.

Contrary to Shastri’s views, West Indies beat England 1–0 in the three-match series in March, while Sri Lanka recently drew their two-match Test series 1–1 against Australia. When asked whether he would be happy to keep Test cricket in just six teams, former India all-rounder Shastri gave a befitting reply.

He said, Absolutely, because what is Test cricket? It tests you and for that you need quality. If there is no quality then who will see it? If the opposition isn’t right, you’re going to have a three-day game, a two-day game.

If you have countries that have never played Test cricket and then you say come to India or come to England, the game is over in two days, two and a half days under bowler friendly conditions and you have asked the broadcaster for five days. have taken. So this is going to make the fans sad and the standards are going to go down. Quality is important and extremely important to keep cricket alive in that format of the game in the future.