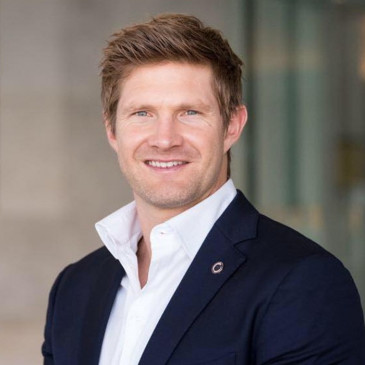 Although Watson expects McDonald to be a core part of the new coaching member, Bayliss’s international coaching experience is hard to ignore. Bayliss was the head coach of Sri Lanka from 2007–11 before working with England from 2015–19, where he guided them to win the Cricket World Cup at home.

Watson said on the ICC Review Show, I know about the experience of Trevor Bayliss. He has probably seen everything possible in cricket and I would love to give him a great opportunity. Andrew McDonald is a great coach and is in the early stages of his career, but I would like to turn to the experience of this interim period for the next phase of Australian cricket.

Watson has praised Langer as head coach, from taking Australia out of a sandpaper controversy in 2018 to winning the T20 World Cup in the United Arab Emirates and a 4-0 Ashes win at home.

He added, “He (Langer) did a great job being able to be part of a team and win the T20 World Cup for the first time and 4-0 in the Ashes series at home.” It is an incredible achievement as a coach.

He added, “He did a fantastic job at a time when Australian cricket really needed someone who could tie the team together at a time which Justin Langer did incredibly well.”

Watson, 40, felt that Australia’s head coach could be divided into red-ball and white-ball in future.