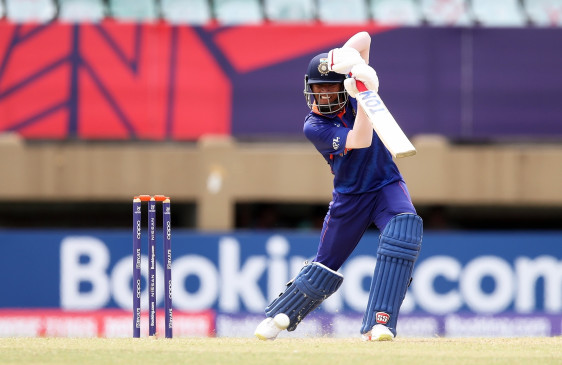 Dhul opened the batting for Delhi after Tamil Nadu captain Vijay Shankar bowled first. But Delhi got two initial setbacks in the form of Dhruv Shourie and Himmat Singh. Both the wickets were taken by fast bowler Sandeep Warrier.

Thereafter, Dhul was looking for good touches in his first innings at the senior level, after which Delhi made a good comeback after being at 7/2, adding a 60-run partnership with Nitish Rana (25) for the third wicket. There was a 119-run partnership with Jonty Sidhu for the fourth wicket. When Dhul was on 97, he was dismissed by pacer M Mohammed, but the ball turned out to be a no-ball, giving the youngster a big life.

After this, he scored a century in his debut match, which earned him all praise. Dhul continued to score until he was dismissed lbw for 113 by Mohammad.

February turned out to be a very good month for Dhul, who captained India to the Under-19 World Cup final against England in Antigua, leading the team to the title. In the tournament, he scored 229 runs in four innings at an average of 76.33. This includes 82 against South Africa in the first match and 110 against Australia in the semi-final.

In between, he missed the match against Ireland and Uganda due to corona infection. After the World Cup win, Dhul was included in Delhi’s squad for the Ranji Trophy. At the same time, he was bought by Delhi Capitals for 50 lakhs in the IPL Mega Auction.